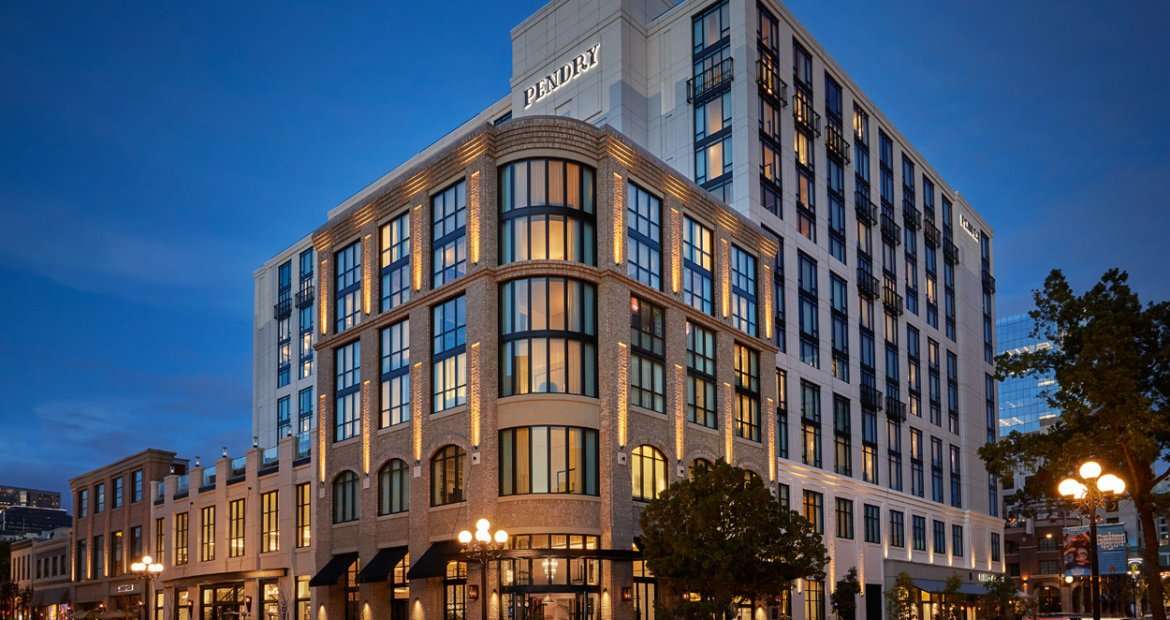 Developer Of The Pendry Looking At Another Location In Gaslamp

The Pendry Hotel located in the Gaslamp Quarter has been a big success. Now Robert Green developed the Pendry is looking at the site where Dick’s Last Resort was. While the plans are still in the works Robert is looking to submit the plans for the hotel in summer to Civic San Diego. With the location and size of the lot he will not be able to build a hotel as big as the Pendry is. Costs will be similar to the $120 million that was spent on the Pendry but the hotel will only be about 12 stories high. The plan is to have a little over 250 rooms compared to the 317 rooms the Pendry currently has.

The hotel will probably not be as upscale as the Pendry is but will be more mid-range pricing. The exact brand which will distinguish itself from the preferred more traditional hotels has not been decided yet. Hotels can take some time to get started with construction with development, permits and inspections that have to take place. It can take anywhere from 3-6 years in some cases to complete. While the hotel is not set in stone, I believe with that location is great because of the surrounding restaurants, retail and the convention center being so close. This would be another great addition to the Gaslamp but only time will tell.

Another notable hotel which is worth mentioning is the Ritz Carlton which should break ground this year on 7th and Market. This is a massive project and will feature 160 hotel rooms, 115 apartments and 58 condominiums. Ground floor will feature Whole Foods which is one of the most desirable grocery stores, and room for other restaurant and retail shops. Whole Foods is going to be great because there are very few high-end grocery stores downtown.

Give me a call today at (240) 461-7361 or email me at Karl@www.livingthesandiegolife.com for more information or to schedule a tour of the neighborhood!