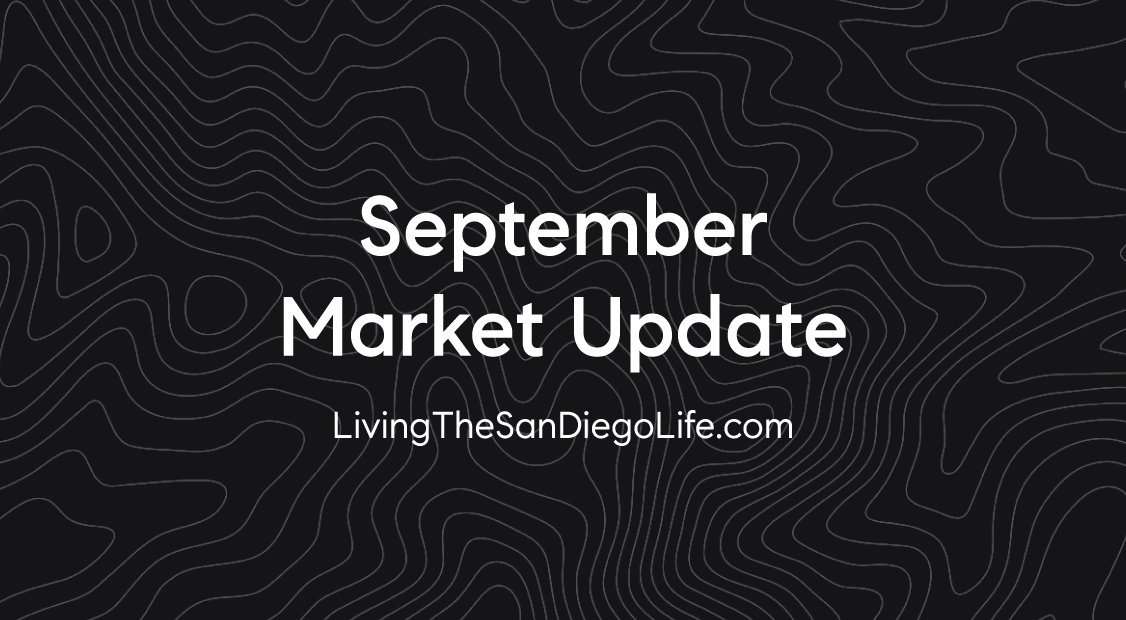 Since January of this year, inventory has steadily been growing in Downtown San Diego. In January, we were at a 0.6 month supply of inventory, which is insanely low. In July, we hit 1.6 months’ supply of inventory, which was a growth of 166.7%. While this might seem like a large increase, it is still a market that heavily favors sellers, as a balanced market is somewhere around 5-6 month’s supply. While the inventory grew consistently from January – July, we saw the first decline in inventory that we have seen this year in the month of August. The number of active listings went from 144 homes to 118 for sale, while the number of sales increased slightly from 68 in July to 70 in August.

The average sales prices has declined in downtown from the peak of $1,041,345 in April to an average of $820,161. While the average sales price has declined, the average price per square foot increased from $761 to $782 month over month. As mentioned previously, the number of sales in August increased slightly, but furthermore the number of properties to go under contract also increased. So overall, there are currently less active listings and a decline in new listings hitting the market, as well as an increase in the number of sales and properties to go under contract. It is important to note that January – June, we saw the average list to sales price was over 100%, but in July and August, that number was around 98.5%. This suggests that properties are selling near list price, but there are less multiple offer situations where properties are getting bid up.

Downtown San Diego has some very large commercial projects that are currently underway. These projects will be adding high paying jobs in sectors such as tech and bio tech. As of today, there aren’t any “for sale” or condominium projects on the horizon. While residential developers, such as Bosa, do own parcels in Downtown San Diego, there haven’t been any released construction plans. My best guess is that, while I think inventory will grow, the lack of new construction will continue to keep inventory at relatively low levels.

Each year, I compile the numbers for each individual building and I compare the stats. Click here to see the list of Downtown San Diego building stats for 2021.

Find Out Your Condo's Value

Sales Volume ($) in the Millions

*All information is deemed reliable, but not guaranteed. Information obtained through the San Diego MLS on September 2nd, 2022.